Guess what my two-year old does with her journal?

My journal writing habit is something that’s a part of my everyday life. A little less than two years ago, my daughter (now age four) showed serious interest in my journal. She would open my bedside-table drawer, pull it out, and flip through the pages.

She found the journal that I keep for her. The one with letters that I have written to her for when she’s older. She recognized her own named and asked me about it. I read her some of the letters and she got really excited.

The next time I opened the journal to write her a letter, I found Ayla had left her own mark on the pages, obviously during one of those times that she got into my stuff without me being around.

At first I was a little irritated. Even though it’s technically for her, it is still one of my journals.

Then I realized that she was only doing what she’d seen me do. So, I gave her a journal of her own. Guess what happened next?

Before I knew it she was getting up in the morning, crawling into bed with me, and we were writing in our journals side by side.

She tells stories when she “writes.” Talking aloud while her pen scribbles across the pages. When she finishes writing, I take her journal and add notes to remember what she says. Some of my favorites include a stick drawing of a boy with one leg and two feet who she described as “Small one, a Polish boy with two feet and one leg.”

And then there was the time she told me about how her Daddy was a giant fairy with a valiant heart and mighty sword. That one was fantastic!

So, why do I do this? I mean, at the end of the day the journal is just a collection of her scribbles and my notes.

It’s also damn cute. We get to keep it forever. The teacher in me wants to remind readers with kids that little ones can develop their fine motor skills and lay the foundation for being able to form letters and numbers in the not-too-distant future.

The nerd in me does it for all those academic reasons. The mommy in me does it because it captures the essence of what my kinds are like at age two.

If that’s not a reason to give my two-year old a journal, I don’t know what is!

How do you think you could incorporate journaling into your family? Leave a note in the comments below.

Break the rules and plan your fun first

This year I’ve been slow to start. Each time I started to go down…

There’s a great line at the beginning of the movie Gladiator, when the character… 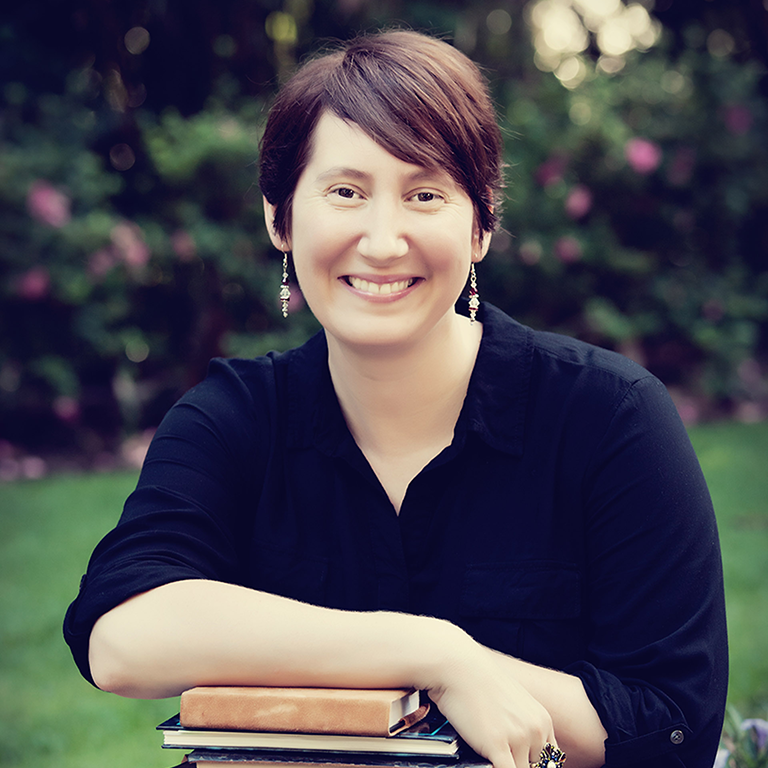